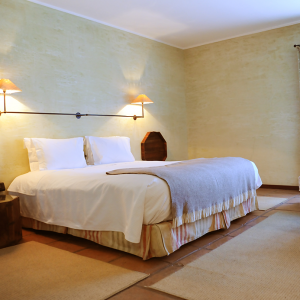 The beasts only eluded Brother Humberto’s weapon if that was his wish. Like his grandmother Hermínia, he was born with a hunter’s eye, but his soul was that of a saint. If the beast was accompanied by its family, Humberto would refuse to shoot. Killing the beast, in cold blood, with the males, females and younglings watching, went beyond the simple act of hunting.

But it was in a world far from boars, deer, hares or partridges that his qualities stood out: with a glance, Brother Humberto could hunt hidden human virtues in people with the body full of evil. This gift led him to know the worst criminals of the region, like thieves of hungry beggars. Before the last breath, there was no condemned man who didn’t ask for his presence. They would pass away with the hope of being welcomed in heaven. But Our Lord had long arranged where they would stay. Far away.