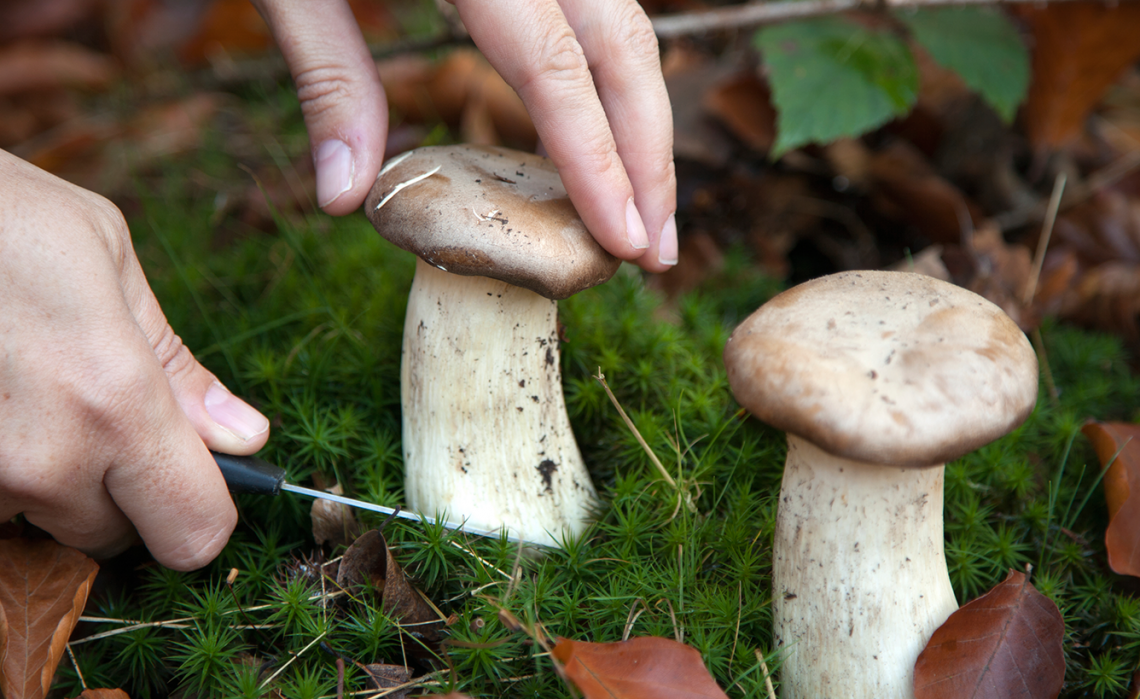 The Mushroom Festival aims to be a tribute to the noble people of the Beira Interior region, who discovered how to preserve and pass on their knowledge about mushrooms and its cuisine, who welcomed me and accompanied me since I arrived at Pousada Convento de Belmonte.

The knowledge in the gathering, preparation and cooking releases surprising aromas and flavors, delighting all who have the opportunity to taste them.

Early in the morning, come stroll through the mountain range with Chef Valdir and discover the different varieties of mushroom that nature has to offer.
Participants will then prepare the mushrooms in the convent’s kitchen, under the guidance of Chef Valdir, to later taste the dishes prepared, during a lunch with the Chef. 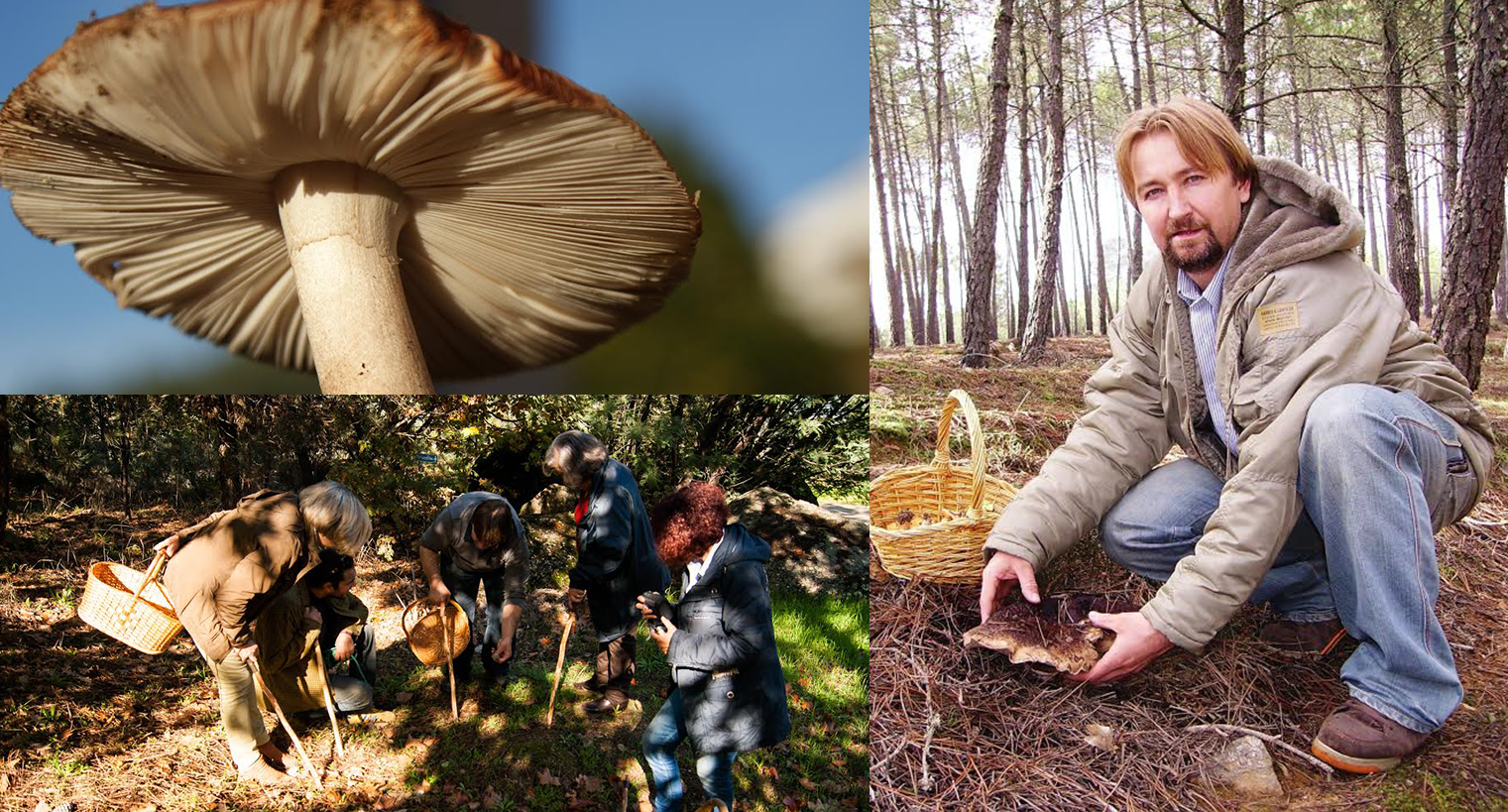 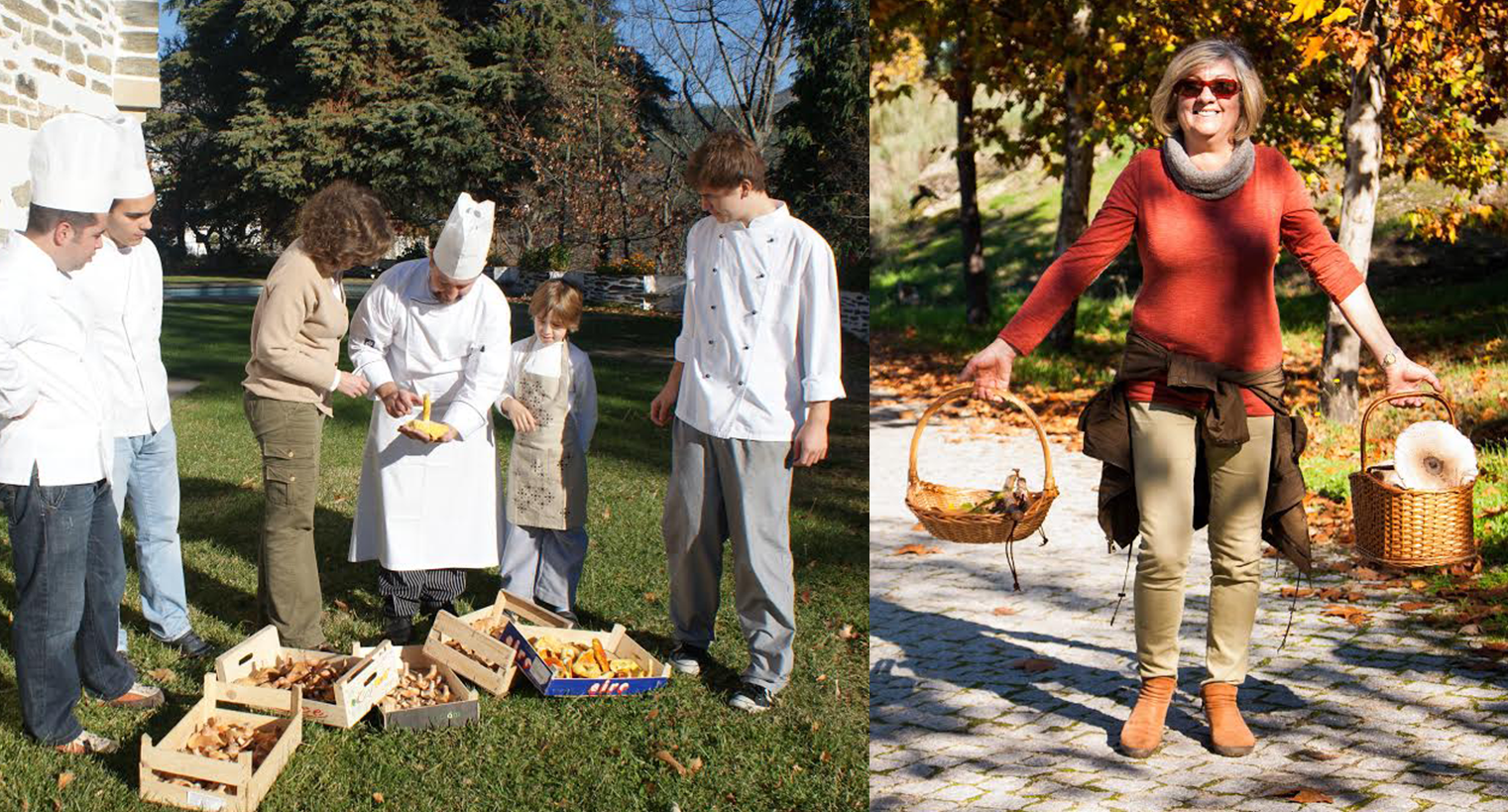 During the season of the Wild Mushroom Festival, you can also taste Chef Valdir’s suggestions daily, always with a mushroom basis, from appetizers, to entrees and desserts, with emphasis on the Mushroom cappuccino, the Mushroom symphony or the Buleto ice cream, among others.

Contact us during the Festival between October and mid-December, to book your table or your place in one of the workshops. Tel +351 275 910 300 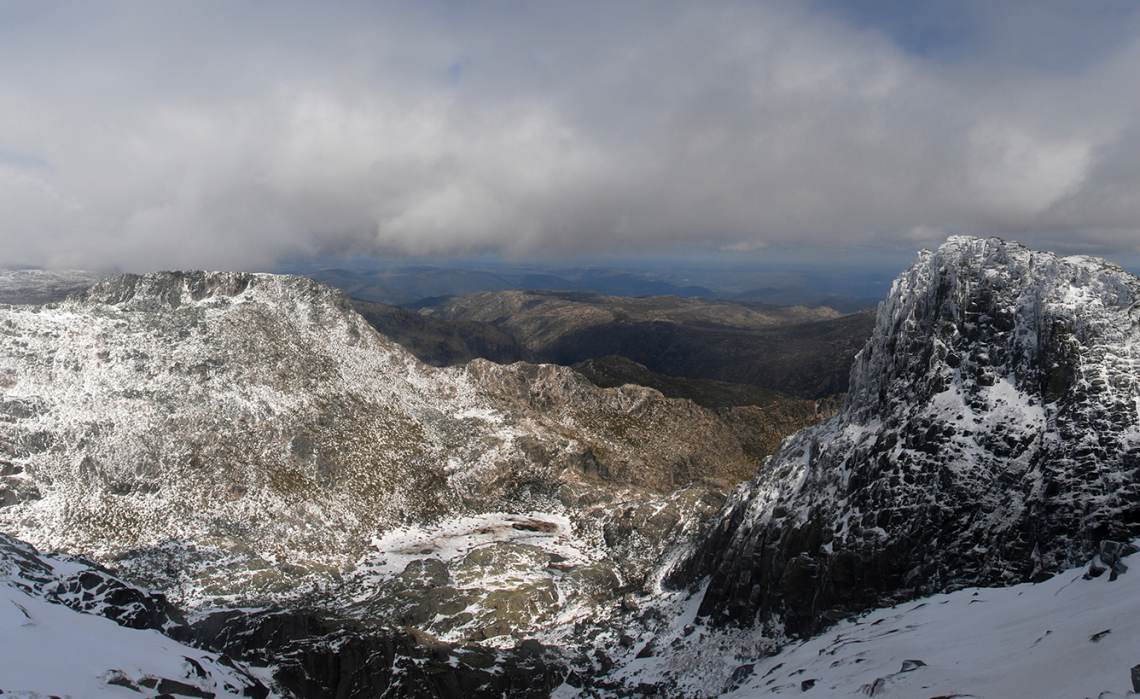 The Estrela mountain range contains the highest point in continental Portugal, with 1993 m in altitude. Here you can find the only ski and snowboard resort, the Vodafone Ski Resort.

END_OF_DOCUMENT_TOKEN_TO_BE_REPLACED 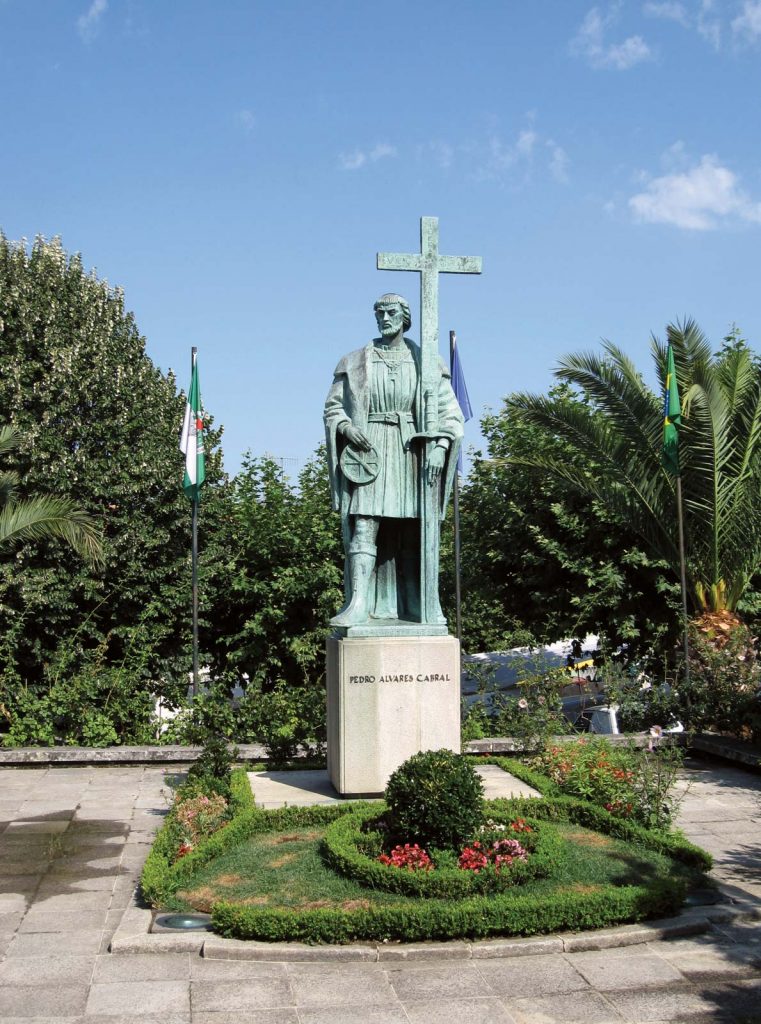